One of the UNESCO’s World Heritage Sites in Nepal, this temple is a major religious attraction of Kathmandu. The temple is dedicated to Lord Pashupati (literally meaning ‘Lord of all animals’), one of the avatars of Lord Shiva. It is the oldest Hindu temple in Kathmandu with its existence dating back to 400 A.D.  The temple is famous for its heavy gilded gold and copper roofs, silver doors, majestic courtyard and exquisite wood carvings. The main idol is stone (Mukhalinga) with faces in four directions representing various aspects of Lord Shiva. The vibes of the temple were strong and uplifting. I couldn’t reckon if I visited some temple like this before and being taken over by its awe and beauty.

The temple is built in Nepalese Pagoda style of architecture with gold plated copper roofs and four main silver doors.  Some say that the temple design is built according to the laws of Vastu Shastra (the ancient science of architecture) owing to its resistance to natural calamities while others give credit to its stable Pagoda design for withstanding the recent (April 2015) Nepal earthquake.  The temple pillars are made up of timber, an earthquake resistant material and wooden wedges are used for interlocking them instead of nails hence giving more flexibility to the overall Pagoda structure. Although the temple is renovated in the 17th century, yet it shows minimal signs of wear and tear. Personally I found the temple majestic and truly beautiful. As you enter the temple, you can’t take your eyes off the grandeur it holds and its gold roofs and silver doors and everything else. It strongly exemplifies the culture and tradition of Hinduism. 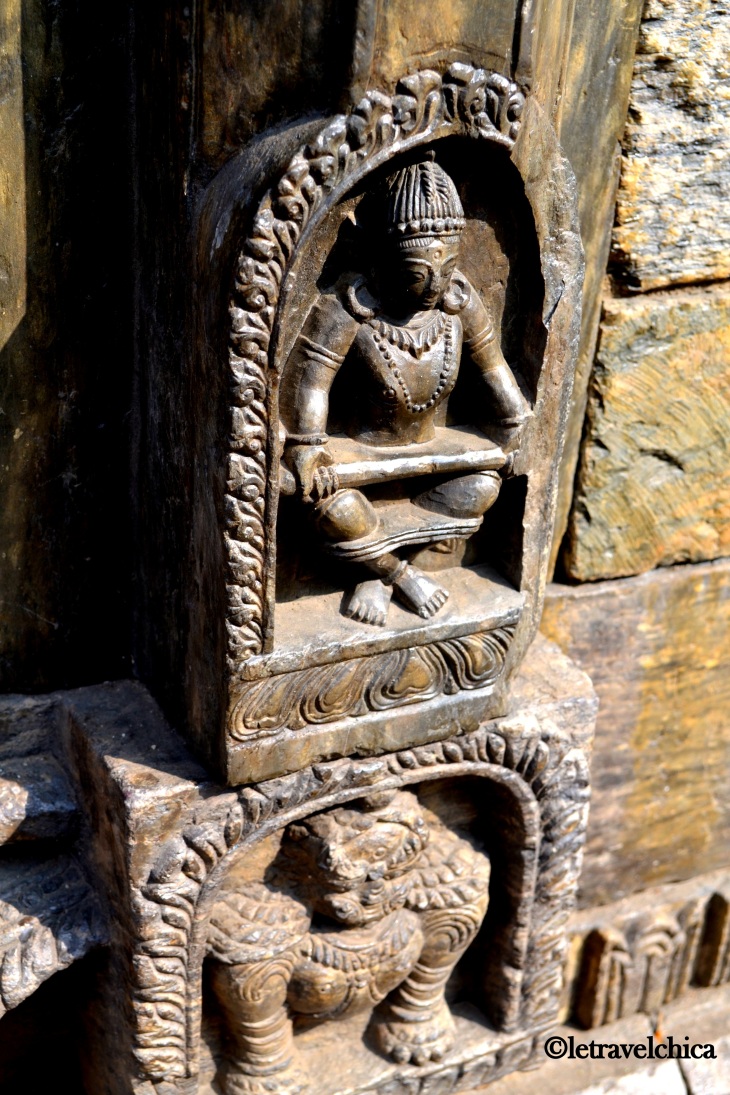 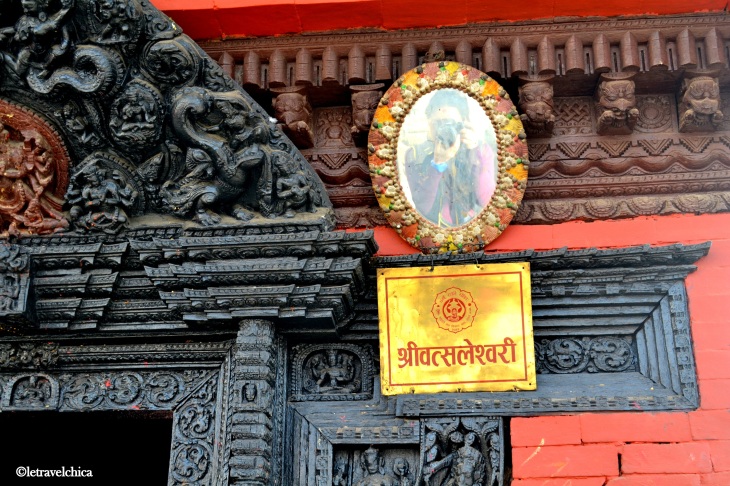 Around the temple complex, you will come across many Sadhus, yogis and seekers. Some may look genuine; others will look well dressed, posing to the paparazzi. Be aware, they will charge you for the pictures. I too had to shell out some money in the process but that’s okay for once, right?!

Seeking meals and miles View all posts by alphatraveler